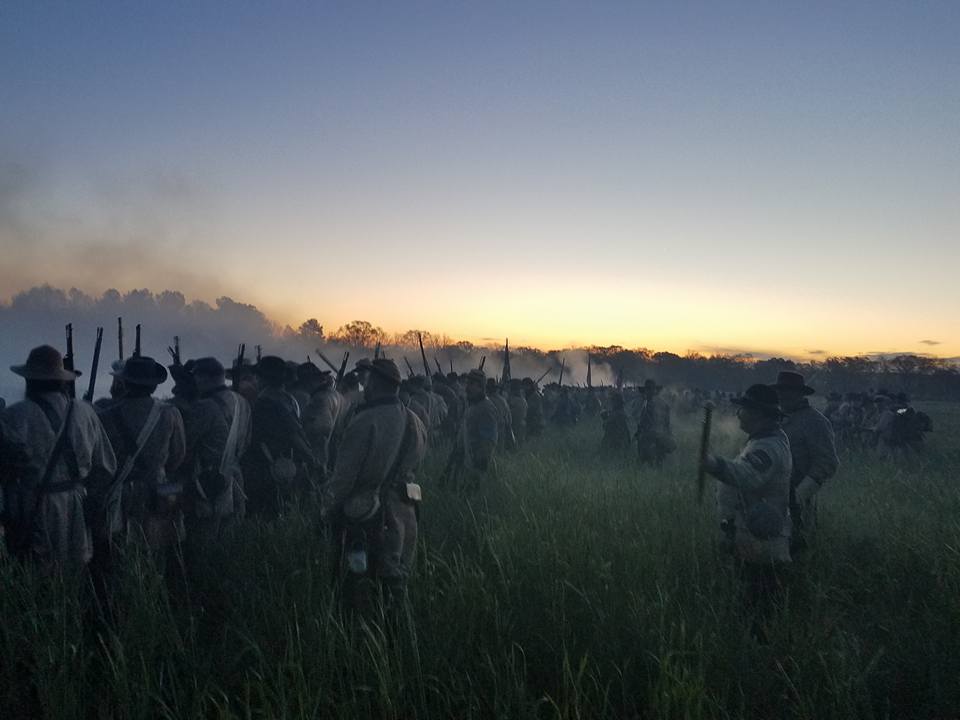 I have entitled this blog post Maturing, because I prefer “maturing” over “growing old.”

We Boomers have been tagged with the supposed malediction of wanting to be forever young.

I readily accept that supposition and welcome it. However, at age 71 and 11 months, I am, for the first time, starting to make excuses for not being as active as in previous years.

My outdoor activities include the hobby of reenacting Civil War, War of 1812 and Revolutionary War battles.

In the past, I could keep up with the younger guys, but nowadays, I am not as fast as I use to be.  Marching with full pack and sleeping out under the stars in 30-degree weather have taken their toll on my body, which I finally acknowledged this past weekend at the 155th anniversary of the Battle of Shiloh.

Also, my left ankle doesn’t like the paces that I try to put it through during my jogs anymore.

Lastly, another inch of belly fat has been added in the last six months, which makes it hard to button some of my jeans for the first time in ten years.

No, I am not going to heck in a handbasket by any means, but I can see the handwriting on the wall.

So, how is an old dude supposed to handle it?

Believe it or not, I have a solution. Don’t ever give up. Espouse the Boomer mantra: Boomers, We Aren’t Finished.  Adopt another system of keeping the body fit. This is, of course, in addition to keeping the Mind keen and the Spirit ebullient.

So, what is my specific solution?

Well, there are four:  One, don’t eat as much. Two, walk a lot more. Three, work out with weights. Four, resume practicing Qi Gong for longevity.

Change is both a wonderful and loathsome occurrence. It is a necessary evil as we mature.  We need to accept it and make the obligatory modifications