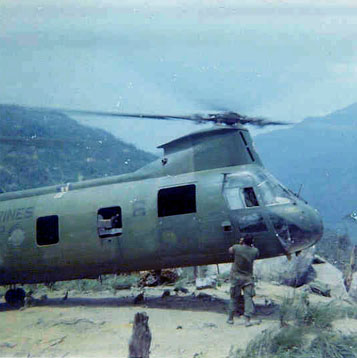 The first time I really understood there was a Higher Power, and how we are linked, was in Viet Nam. I was a co-pilot in a Marine CH-46 Helicopter spiraling down to pick up a Marine medevac in an obscure valley south of Da Nang. 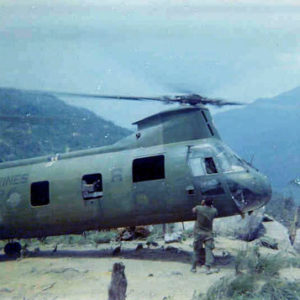 The helicopter came under fire and bullets started hitting all around us. One bullet hit our SAS closet (Stability Augmentation Systems-Hydraulics Systems compartment). Another hit the dashboard above my head. I turned to see if the pilot was hit, because I would have to fly us to safety if he was hurt.

Let me give you a little background engineering information. All complex aircraft’s directional controls (rudders, cyclic and fuel/rotor control) are powered by hydraulics. Once the hydraulic system fails, you crash. It is that simple.

For example, I don’t know if you remember the old days when power steering was first installed in American automobiles.  If your car engine ever stopped while you were still moving, you could not turn the steering wheel. It was frozen in the last position implemented before the engine stopped. That was what was quickly happening as the hydraulic fluid began to burn up in our helicopter.

The voice in my head said, “We are dead.”

It was then that pure terror made my mind scream, “Oh God! We can’t die.”

It was as if I had actually yelled it out to the Universe.  All of a sudden a peace that passes all understanding came over me. The pilot, who was one of the best in our squadron, brought the plane down safely into a dry rice patty with what was left of the functioning hydraulic control system. Everyone in the plane got out without a scratch.  We were picked up by our wingman and flown to safety. 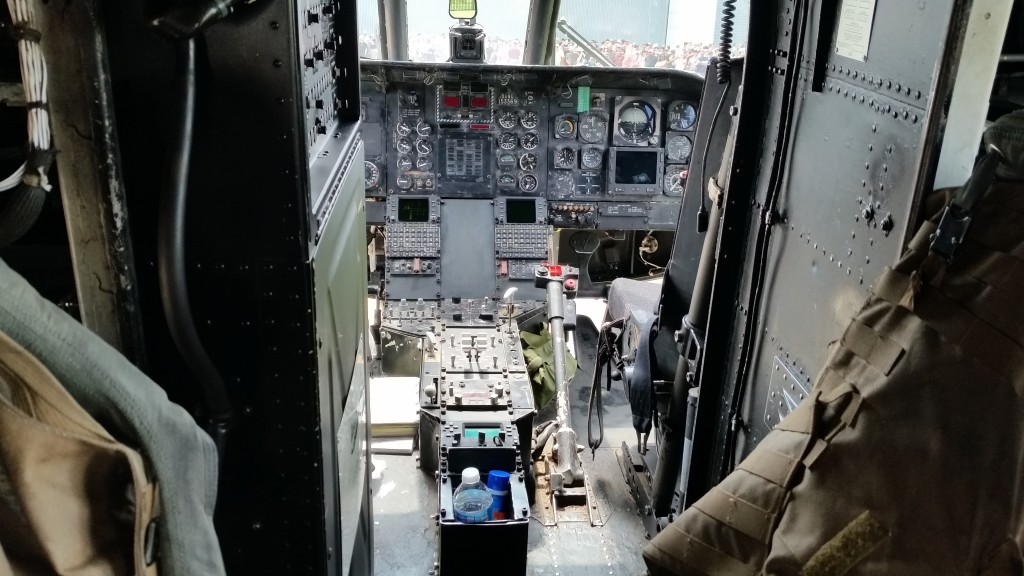 The UH 46 cockpit. Picture taken on “The Last Flight” 01Aug2015 near Washington, DC when the USMC retired my old bird.