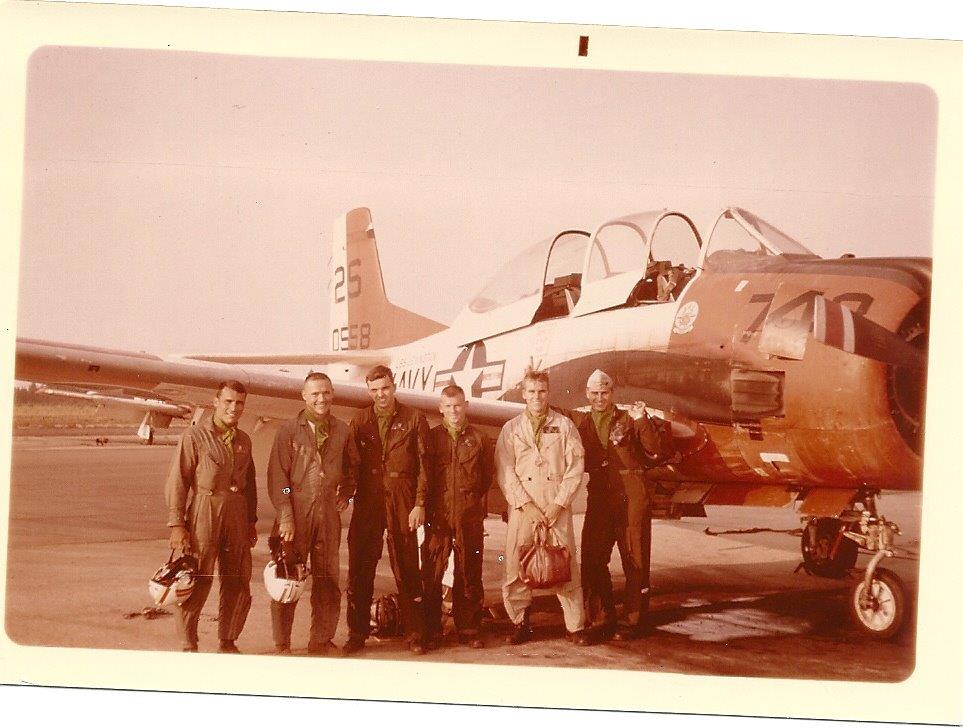 I want to explain…

Let’s start again. Make that: “I want to plead guilty” to the Fear of Large Bodies of Water.   Now I know that sounds crazy, but when you have to make carrier landings out in the Gulf of Mexico about 25 miles from shore, fear of water can greatly affect your psyche.

Let me give you a brief background.

I hate oceans, gulfs or really large lakes. I will not go on ocean cruises.  Why? I had some “wonderful” water experiences in Escambia Bay near Pensacola, Florida while going through flight training.

Being drug through the water in a parachute harness behind the back of a boat to simulate making a water parachute landing wasn’t fun! Plus, being left in Escambia Bay for two hours in a one-person life raft to become acquainted with sea survival added to my phobia…especially when I get sea sick at the drop of a hat.

Anyway, during flight training I had the privilege, make that the requirement, of performing carrier qualifications (in our jargon, we were going to “hit the boat”). In other words, I had to land on a carrier in a T-28, which was a 16 cylinder propeller driven airplane.  Our training, even though it was on land, scared the heck out of me because they showed us, in living color, all the mistakes and what happened to the flight students that made them.

I was already fearful of water and now we had to go out over a large body of water and land on a moving boat.  All I can say is that when the day came to fly out to the USS Lexington (“The Lady Lex” to us flyboys) you couldn’t have driven a pin past my sphincter with a sledge hammer. (Sorry for the gross analogy.)

When we took off, I was the fourth plane in a flight of four planes. The instructor led our gaggle of “Polecat 26” birds. Polecat was our instructor’s call sign, and we were his 26th band of brothers to hit the boat that year.

We had a two-plane section of flight students following our four-plane division.  Anyway, we made it to the Lady Lex, which was steaming into the wind. As we followed our instructor down to the landing pattern, I had the chance to take a brief look at the carrier while flying formation. I can still remember the thought that entered my head.

“We are going to land on that little postage stamp out here in the middle of this water?”

That was when the sphincter really puckered.  Up until the time I took that fateful look, I was just scared. Now I was horrified.

I won’t bore you with all the little things you got to do and know. Suffice it to say, I was the third plane in the landing pattern after our instructor led us “down the garden path”…I mean “into the pattern.”

After my last arrested landing, when the navy seaman held up the sign that read Delta Pattern, which meant I could takeoff and join up on my instructor and go back to home base, I almost yelled “hallelujah.” I took off that carrier like a scalded “haint” and vowed I would never land on a boat again.

We made it back to our base at Saufley Field without any mishap, and I felt like a gorilla had been taken off my back.