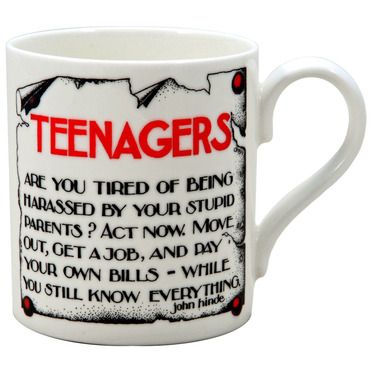 My Dad, who I affectionately called “Pop”, had to put up with a lot from me, but he got back at me a few times. His way of teaching was “let the idiot find out for himself.”

As an example, we were eating at a restaurant in Gatlinburg, Tennessee during a summer vacation when I was in high school. I was eating a steak, and there was this little blob of what looked like slaw on my plate.

I picked up a portion of the “slaw” with my fork and was going to give it a taste when Pop said, “Don’t do that.”

In a belligerent tone I remarked, “Why not?”

I shoveled the conglomeration in my mouth and immediately thought I had mistakenly put some molten lava in my mouth. I had never tasted pure horse radish before. A flashfire erupted from my mouth. My eyes opened wider than they ever had before. The top of my head felt like a thousand pins had suddenly been inserted in my scalp. And my nose started running as if a faucet had been turned on in my sinuses.

Pop just looked at me and grinned. Then he went on eating.

Well by the time I got out of college I had learned to listen to Pop, when he bestowed me with his experienced, “I wouldn’t do that.”  Unfortunately, it took a while to learn I didn’t know everything about anything.

“So I guess you gotta let ‘em make their mistakes, if’n they ain’t gonna listen to ya.”

All you can do is hope their Learning Curve doesn’t last for too long.