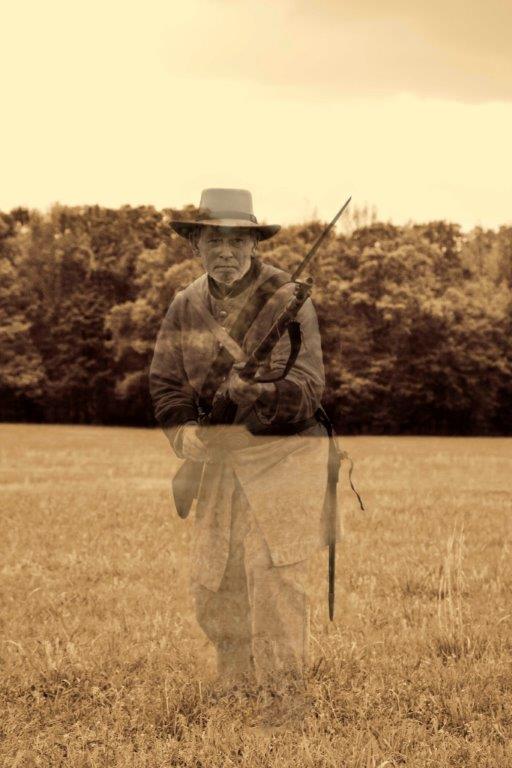 “The Veil is Thinning Between Dimensions”

The quote is by a Medium, and believe me, it is true.

I have gone to another dimension. Now I know what you are going to say; “Here’s another crazy espousing all this spirit rubbish and wanting me to join his weird cult.”

All I’m saying is that more people are discovering other forms of spirituality. 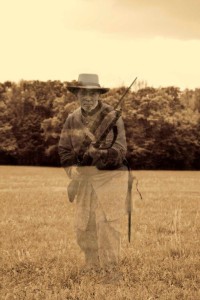 I am the son of a Southern Baptist preacher. If you had told me 5 years ago that I would talk with soldiers from another dimension, I would have said you were insane.  I am still in awe of the visits that I have made to this separate dimension.

I call it “Shadow Earth.” It is the dimension between “Earth” and “The Other Side.”  It is a realm where people who have died are caught and can’t transcend to The Other Side.  They aren’t “ghosts” in that they are caught on Earth. Their realm is positioned in the time period in which they died.

I have had friends warn me that this is dangerous. I have been quoted Bible verses as evidence. It is dangerous, and you must be protected to go to another dimension.

I asked a Medium to help me find the reason that I was so emotional when I was inundated with words for poems from what seemed to be a Civil War-era “source.” We originally thought the answer was in this dimension. Then the Medium helped me go to the source’s realm. She helped me find two Animal Spiritual Guides as protection.

Now I really know what you must be saying, “This guy is really out of his mind.”

In response, each time she asked me to think of an animal that would protect me – a specific animal would appear as my protector.  Anyway, that is another story.

We ended up not finding the Source of the emotions, but we did end up releasing Civil War Soldiers to The Other Side.  Below are links to the three-part story of my last visit to another dimension.